Shar Jackson was a rare child whose bedroom was always in immaculate order. She kept every book, toy, and article of clothing neatly position in its designated place on the shelf or in the closet. And it wasn’t just her room—in her earliest years, Jackson was always something of a perfectionist, making sure everything in her life was in its right place. But it wasn’t until her mother took her to the doctor for a routine vaccination when she was 8, that Jackson and her family realized that the child’s compulsions toward perfection might be a diagnosable mental disorder.

“I was getting the shot and the doctor sat something next to me, and I immediately organized it,” says Jackson. “The doctor looked at my mom and said, ‘Does she do that all the time?’” Not long after that, Jackson was diagnosed with Obsessive Compulsive Disorder. Throughout her life, Jackson has lived with her OCD and built a successful career as an actress and singer. She says that she and her family often make light of her disorder as a way to talk about it and normalize it. But too often, other people, particularly those in her world of entertainment, still portray people with OCD as the butt of jokes—perpetuating a stigma that belies the seriousness of these disorders.

In many ways, the ongoing pandemic has exacerbated the effects of OCD, particularly that in which the obsession centers on contamination. The same can be said for other pre-existing mental challenges that carry the same comedic stereotypes, like mysophobia (fear of germs), agoraphobia (fear of open spaces), and food insecurities. After all, what must it be like when someone’s physician or therapist has been trying to convince them that their fear of contamination or going outside is unfounded only to be proven partially right by the rapid spread of COVID-19?

“The pandemic has sort of confirmed their fear,” says Lucas Salg, a psychiatrist with Providence Psychiatry Residency Spokane, Wash. “Suddenly, their fear isn’t necessarily irrational. That’s going to make it a little tougher to treat.”

But Salg and other healthcare professionals say that there have also been some positive developments emerging from the pandemic when it comes to diagnosing and treating these types of pre-existing mental health challenges. Some clinicians have seen an overall increase in referrals for patients dealing with all sorts of mental health issues, and part of that may be due to the pandemic increasing individual awareness of these fears and reactions.

One of the biggest movements to address mental health brought about by COVID-19 is the increased reliance on telehealth for referrals, consultations, and treatment sessions. Whereas before, a patient would need to leave their home, come to a clinic or hospital crowded with sick people, and face the stigma surrounding mental health disorders in order to receive treatment, healthcare givers can now provide service in the safety and privacy of an individual’s own living room. “It’s allowed us to provide services right into peoples’ homes, which could be out in the middle of nowhere, or even into their cars sitting in the parking lot,” says Tanya Keeble, Psychiatry Residency Program Director in Spokane. “It’s an amazing transition in the way we deliver health care, especially mental healthcare. I don’t think we’ll ever go back—at least I hope we don’t go back.” Keeble also points out that telehealth has not only improved access to care, but it has also improved the quality of care in certain ways.

“When I see you in my office, I don’t get a real look at your home environment,” she says. “But when I talk to you on a video conference, I see your symptoms in the context of your surroundings and can often get better insight into the functional impact of those symptoms. I get to see the dog in the background that might be a reason to keep living when things are really hard. I might see a cluttered environment that indicates that you are struggling more than is initially evident. You might tell me that things are okay, but there might be some clues I see in the background that indicate otherwise.”

Even before the pandemic, Providence was among the healthcare systems that were gravitating toward telehealth as a means to increase access to all areas of healthcare. By deploying an integrated care model, training general clinicians to screen for mental health issues and placing mental health professionals in hospitals and clinics, Providence has also been working to make sure that patients are better connected to mental wellness care. And by offering an increased level of privacy, these initiatives have tried to reduce the stigma surrounding all mental health disorders—but that’s where much of the work remains and will remain even after the pandemic is over. That’s especially true with the likes of OCD, mysophobia, and agoraphobia. “The stereotypes around these disorders have not really improved,” says Salg. “With issues like depression and anxiety, we’ve come a long way in how we address it and talk about it and get other people talking about. Those things are starting to be accurately portrayed in media. Things OCD are still not. They’re still the butt of the joke.” That’s where celebrity influencers like Jackson come in. The actress has used her platform and worked with Providence for the past four years to speak at different public events and work through social media to raise awareness of OCD. “I give Providence all the credit for stepping up above and beyond to get this conversation started,” says Jackson. “They’ve given the subject a huge push. And somebody has to do it. If I can help by telling my story, I have to. When I open up to someone about my experience, I let them know that it’s okay. Everybody is going through something.”

In other parts of the world you don’t have to ask for help; it’s built into the way things are. Here, you have to humble yourself.

If you or someone you know is in need of assistance with mental health concerns, please visit our Crisis Help page. Please know there’s always help available whenever you need to talk to someone. Reach out to the Crisis Text Line (Text TALK to 741741) or the National Suicide Prevention Lifeline at 1-800-273-TALK to talk to someone who can help. 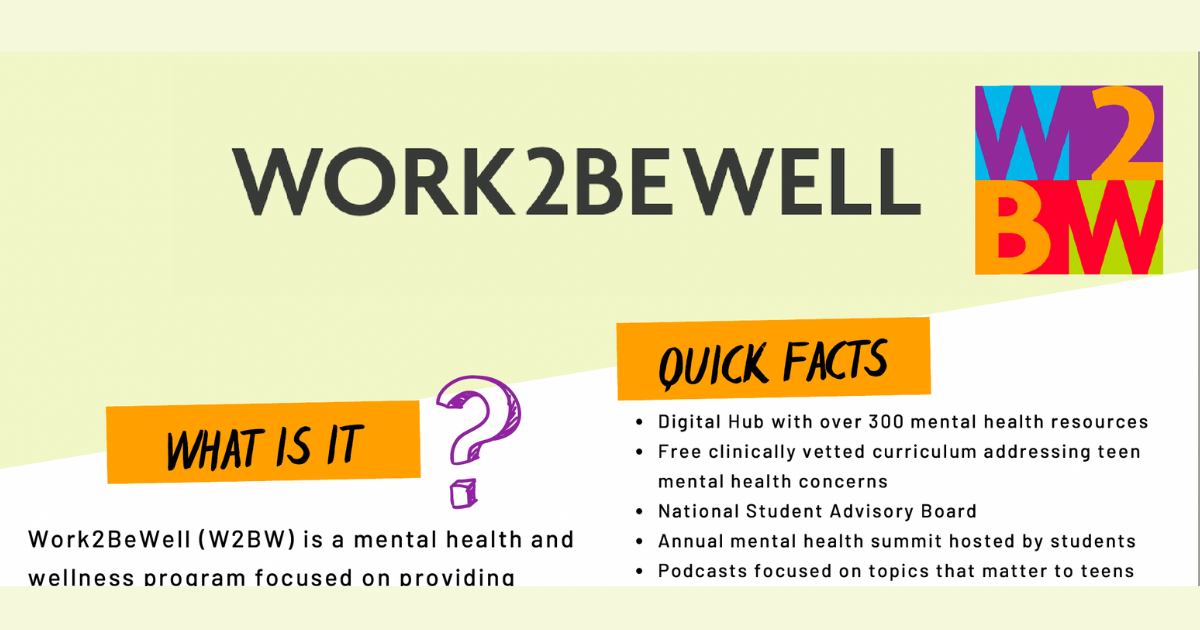 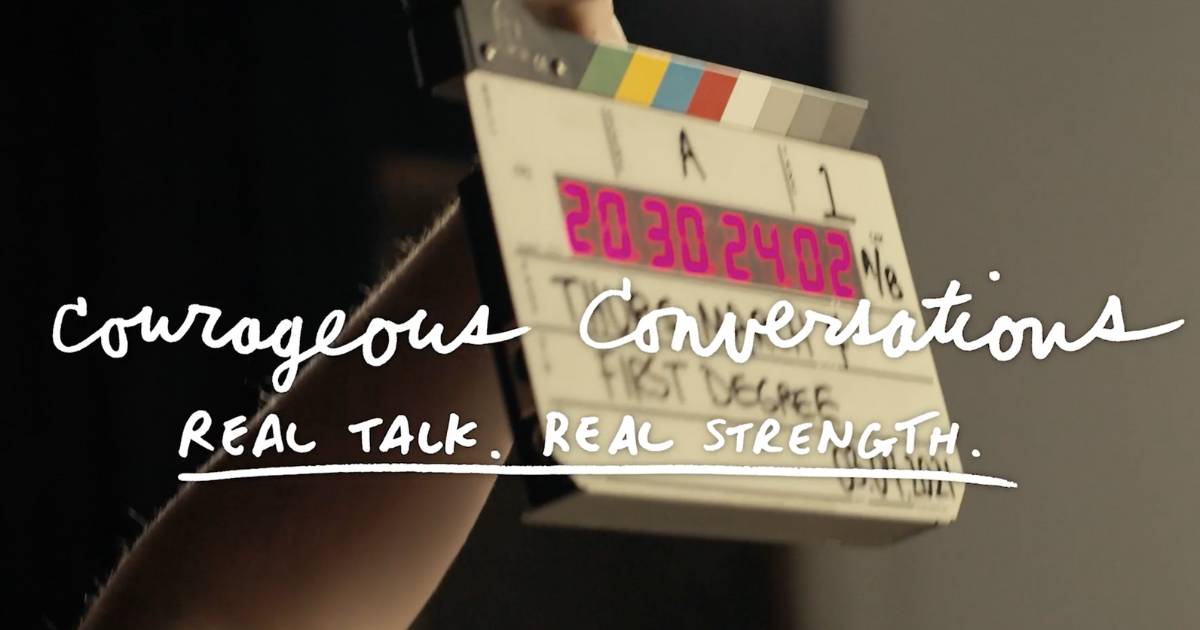 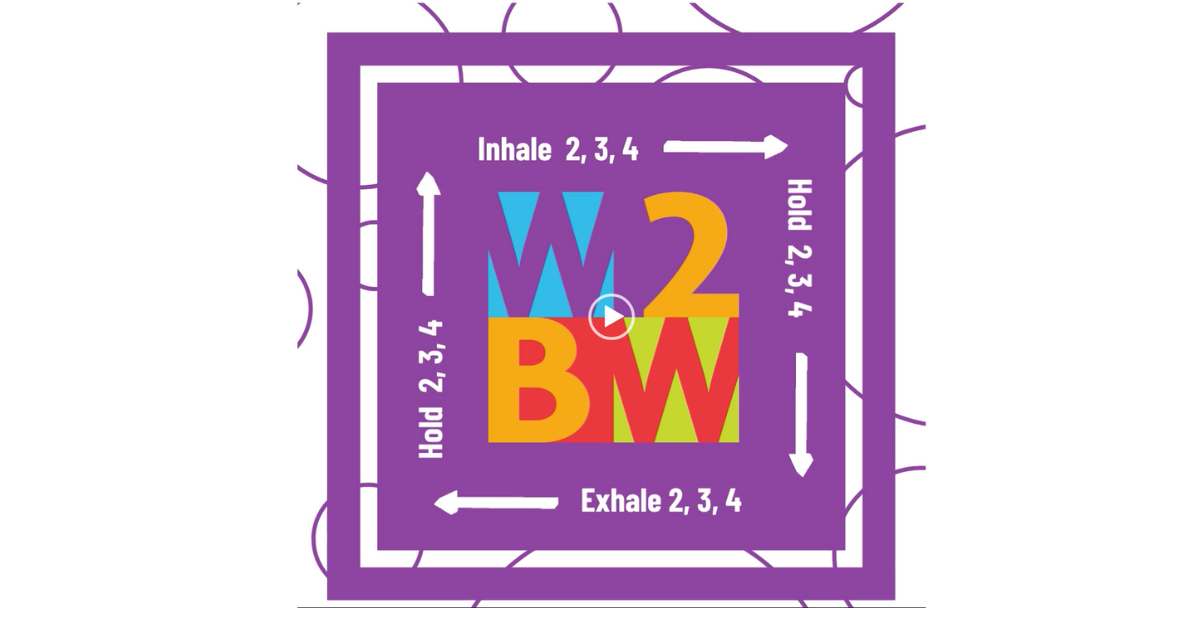