When it comes to bullying there are a few things most all of us agree on: it’s a serious problem, it diminishes everyone, and we need to do better than we’ve done so far. There are also some myths that still surround the bullying problem that can get in the way of effecting change. October is National Bullying Prevention Month, and as part of that conversation, we want to look at a few of the most common myths about bullying and how they can steer us toward the wrong paths forward. 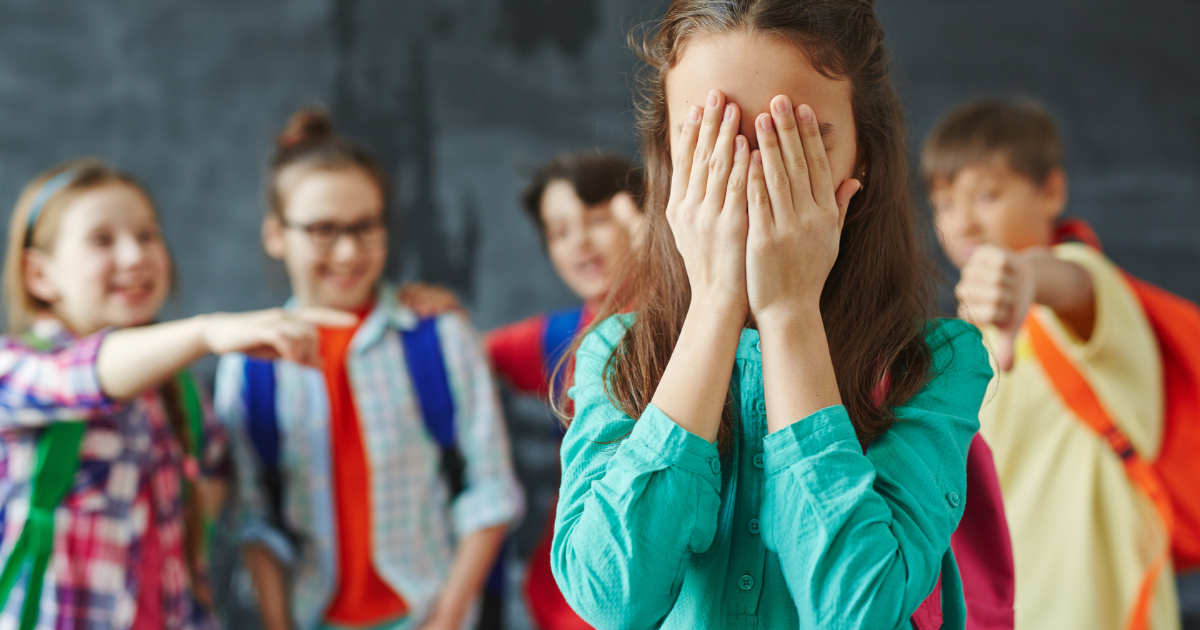 In fact, many people are bullied or have been bullied almost one-third of students in the US report that they’ve experienced bullying first hand. In other surveys, around 30% of students have also admitted to engaging in bullying behaviors themselves. Bullying is not an isolated incident, and it has negative effects on all of us those who have been bullied, those who have bullied, and even those that have witnessed bullying.

Myth #2   Bullying is a rite of passage; it’s just kids being kids; it builds character

In this case, what doesn’t kill you doesn’t make you stronger. Bullying can have lifelong consequences for a person’s wellbeing. In the immediate aftermath of bullying, a student that is bullied is at an increased risk of anxiety and depression, illness, and poor school performance. In the long term, victims of bullying may find themselves at an increased risk of chronic depression, PTSD, suicidal thoughts, anxiety disorders, self-destructive behaviors, substance abuse, dropping out of school, and may also have trouble forming healthy, trusting relationships.

Myth #3   Bullies are bullies and victims are victims

Bullying is often times more complicated than it’s made out to be in the movies. Many people who have been bullied have also bullied others themselves and vice versa. Instead of talking about bullies versus victims, we should talk about bullying as a phenomenon, as well as the climate that permits bullying to continue, and all the little ways we may play a part of that climate. To prevent bullying, we’re going to have thought of this as a cultural problem. And for a cultural change, we all have to be part of the solution.

While it may seem easy enough to spot physical bullying when it happens in the open, most bullying isn’t outright physical aggression. In fact, most bullying is psychological aggression. Verbal bullying is the most common form of bullying, which is an ongoing name-calling, insults, threats any hurtful words. Also common is relational or social bullying whenever someone tries to deliberately exclude someone else from the group or to deliberately damage someone’s reputation or their relationships. Even the most attentive, compassionate peers and teachers will have a hard time spotting most instances of bullying as they occur.

Myth #5   A victim of bullying usually reaches out for help

A lot of people think that if a student is experiencing serious bullying he or she will tell someone and ask for help, but that isn’t always the case, or even most often the case. Only 20-30% of students that are bullied tell an adult. There are a lot of reasons they may keep quiet shame and embarrassment, fear, and a desire not to be thought of as the tattletale. This is the reason most young people will not share that they are being bullied to an adult because they don’t feel there is any real help. A phrase like, It gets better or I was bullied and I’m okay do not help. That means we have to be attentive to one another, look for changes in behavior, and most of all, we have to check in with our friends and peers and ask, How are you really doing?

Myth #6  Bullying usually involves one culprit and one victim

Movies have taught us that bullying is usually perpetrated by one bad egg, but in reality, it’s often a more complex social dynamic at work. Bullying usually happens by a group dynamic, where multiple people play varying roles in creating an environment in which bullying is permitted or encouraged. We often dont realize the ways we may be complicit in a social environment that leaves someone else feeling left out and valueless.

When someone intervenes in a bullying situation it makes a difference. In fact, 57% of the time, when a peer intervenes, the bullying stops within ten seconds. And direct interventions aren’t the only ways we help stop bullying. We can tell a trusted adult when we’re concerned, we can recruit help from friends, we can speak to the person responsible for the bullying later about his or her behavior, and most importantly of all, we can be a friend to the victim of the bullying.

Bullying usually involves an imbalance of power. In some instances, that power imbalance may be a difference in physical size, but there are many ways to imbalance power. The person bullying may be more popular than the person being bullied, for instance, or they may have access to embarrassing personal information.

Bullying is something that people do, not something that people are. When we decide to imagine a person as just a bully, we give up on trying to imagine them as real, complex person who, like anyone else, is capable of messing up, lashing out, and who is also capable of doing better next time. It casts the person bullying in any one instance as the root of the problem, and ignores other contributing factors, such as the school’s social climate, and peer influence. It also disregards all the complicated roles any one person might play in bullying situations.

Here’s the good news: the vast majority of people want to do better. As many as 9 out of 10 young people disapprove of bullying. We know what’s right, but sometimes it’s just easier to tell ourselves that we won’t make a meaningful difference. This is why it’s so important for us to have this conversation about bullying. The more we educate and empower students to take appropriate action, the more willing and able students will be to support their classmates and friends.

For more of our thoughts on how to prevent bullying, read our article 5 Ways You Can Help Prevent Bullying. 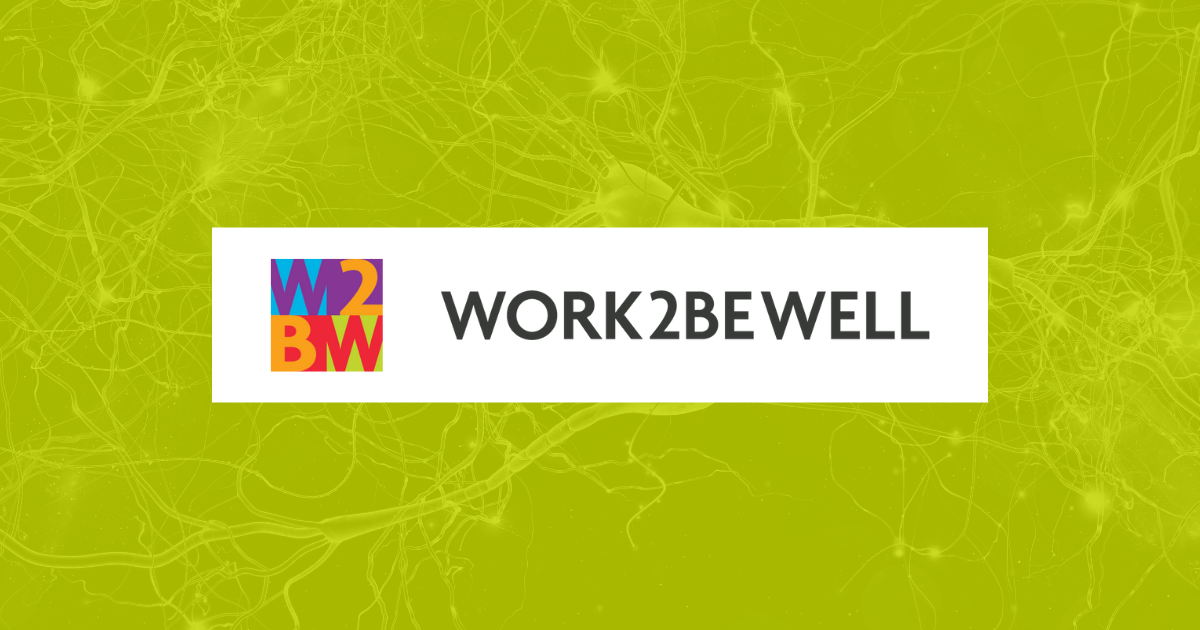 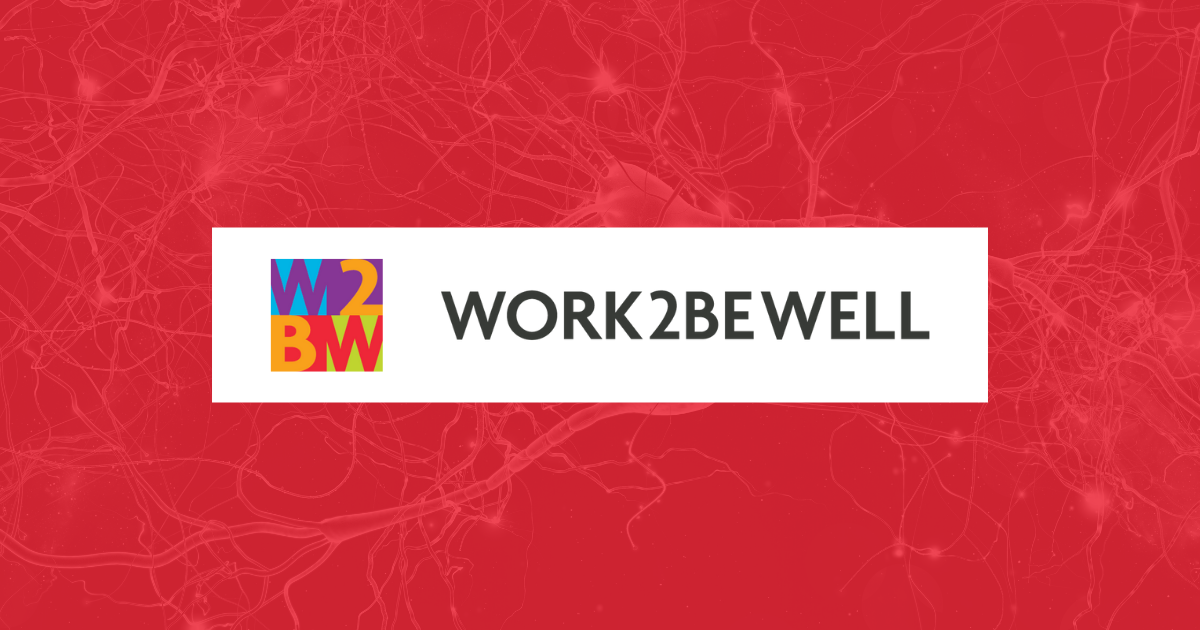 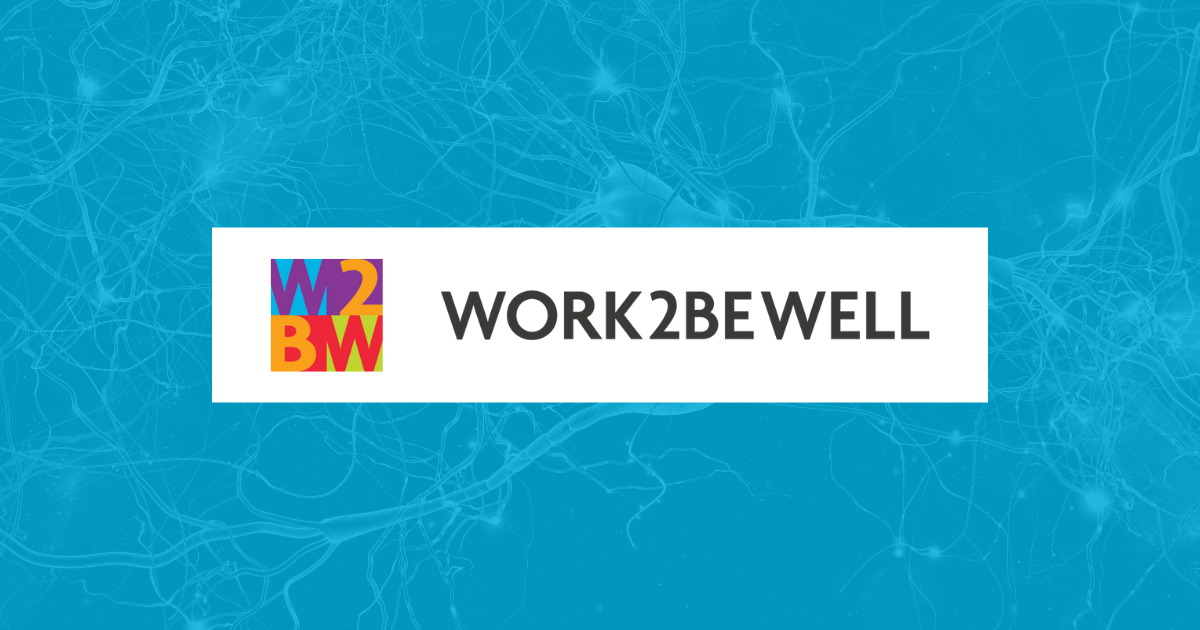